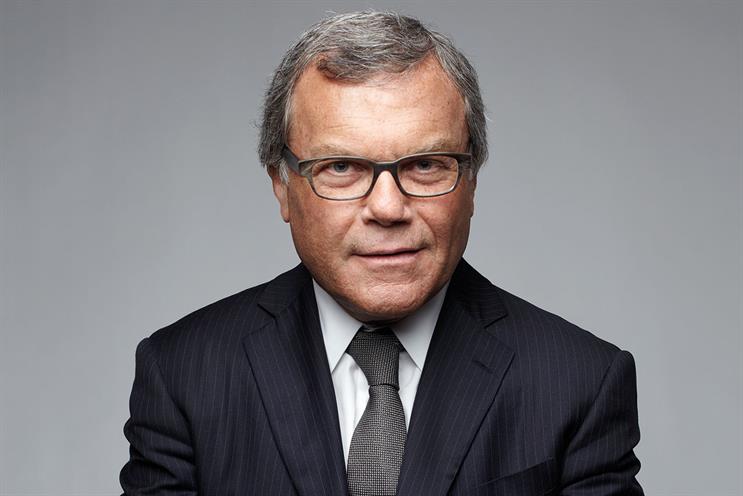 When Sir Martin Sorrell left Saatchi & Saatchi as its finance director more than 30 years ago, he took over the publicly traded Wire and Plastic Products plc, a tiny manufacturer of shopping carts. He eventually built what became known as WPP, as the biggest ad firm in world, with hundreds of companies, and 190,000 employees in 3,000 offices and 112 countries. This created a daunting complexity of companies that would rather compete for a shrinking ad pie than collaborate with each other. His deal-making and acquisition spree would eventually burden WPP with a significant debt load.

Sorrell left, or was nudged out, of WPP in April. However, a month later the 73-year-old reemerged with a new firm. The template is the same as it was 30 some odd years ago with WPP: First, Sir Martin has formed a new investment vehicle, S4 Capital, which got access to the stock market through a reverse merger with a listed company. S4 Capital has raised £51 million, most of it Sorrell’s, and announced that it plans to build a “multi-national communication services business” through acquisitions.

Sorrell then sent a letter to the shareholders of S4 seeking their approval to raise up to £1 billion ($1.32 billion) to fund those acquisitions. Two months after exiting WPP, Sorrell has succeeded in snatching, from under WPP’s nose, the Dutch digital production company MediaMonks (Accenture, too, bid for it and lost), which has revenues of $129 million. According to Business Insider the price was €300 million ($352 million), with around a 50-50 split between cash and shares. A source close to the deal suggested that the valuation was around 30 times historic earnings, a significant multiple of traditional agency acquisitions.

The path that Sorrell is taking is not surprising. He can be described as an accidental advertising mogul. When he set sail on his own in the late 1980s he didn’t plan to become a dragon slayer. His intention was to purchase small Below-The-Line agencies, those specialized marketing services agencies not involved in creation of glamorous TV or magazine ads and bypass the traditional big agencies. It was a great strategy, quite visionary, foreseeing the shift in momentum and the balance of power in the new digital ecosystem, years before anybody even uttered the words “website.” However, Sorrell didn’t stay true to it, unable to ignore the temptation to acquire a number of the biggest agencies as the industry consolidated.

Now it seems that Sorrell is back to his original vision, and his plan is to disintermediate creative agencies. A prospectus for S4 notes the decreasing value of traditional advertising as clients demand ever more digital services. And, it lists its competitors as consultancies with an emphasis on technological services in the digital marketing arena such as IBM iX, Accenture Interactive, Deloitte Digital and PwC; Production companies like B-Reel, Stink, Omnicom’s EG+, Publicis Groupe’s Prodigious, WPP’s own Hogarth; And web development shops like R/GA, AKQA and Digitas.