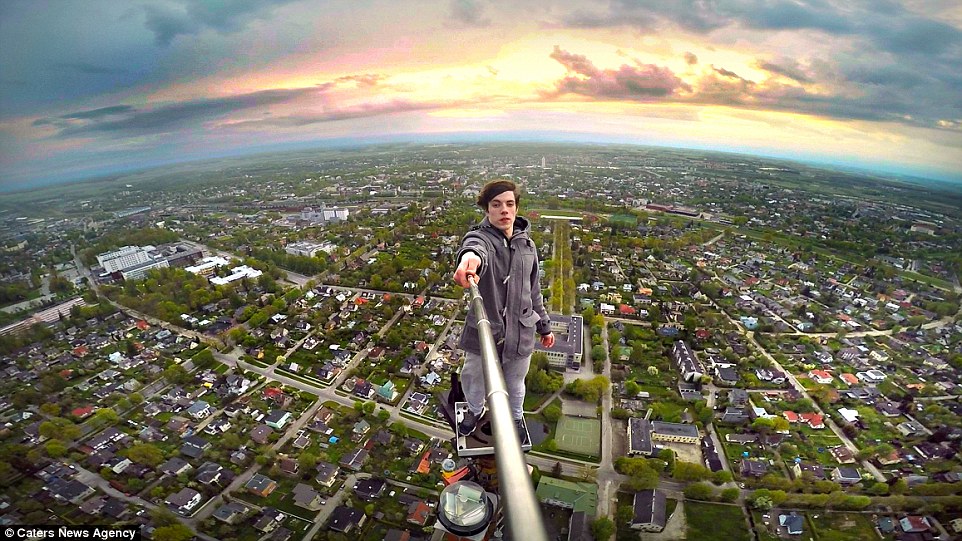 It has been widely reported that selfies cause more deaths these days than shark attacks. Now a new study has provided new facts and figures on how at least 259 people have lost their lives while trying to capture smartphone self-portraits since 2011.

Researchers at the All India Institute of Medical Sciences did a comprehensive investigation into English-language news reports of selfie-related deaths between October 2011 and November 2017. In all, they found 259 deaths in 137 separate incidents around the world. 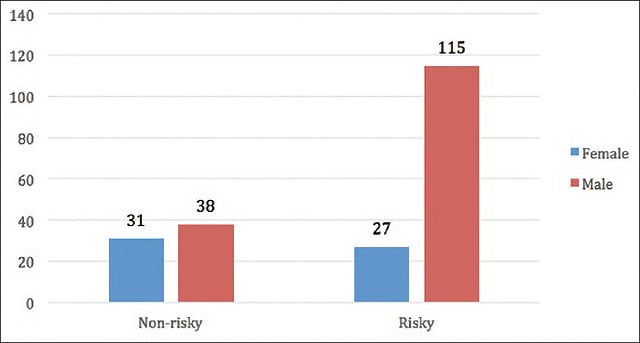 The top causes of death were drowning, transport, and falling.

The conclusion the researchers reached was that governments should designate “no selfie zones” in dangerous tourist locations (e.g. bodies of water and high vista points) in order to decrease selfie-related deaths.

“There have been certain measures taken to reduce selfie deaths such as declaration of certain areas as ‘No selfie zones,’” the researchers write. “In Mumbai, 16 areas have been declared as ‘no selfie zones.’ In Indonesia, administrative officials are preparing a safe selfie spot for foreigners and tourists at Mt. Merapi taking into consideration the risk of selfie deaths. In Russia, there are boards and slogans displaying not to take selfies in particular risky condition that could endanger life.”

“Individuals need to be educated regarding certain risky behaviors and risky places where selfies should not be taken,” the researchers conclude.