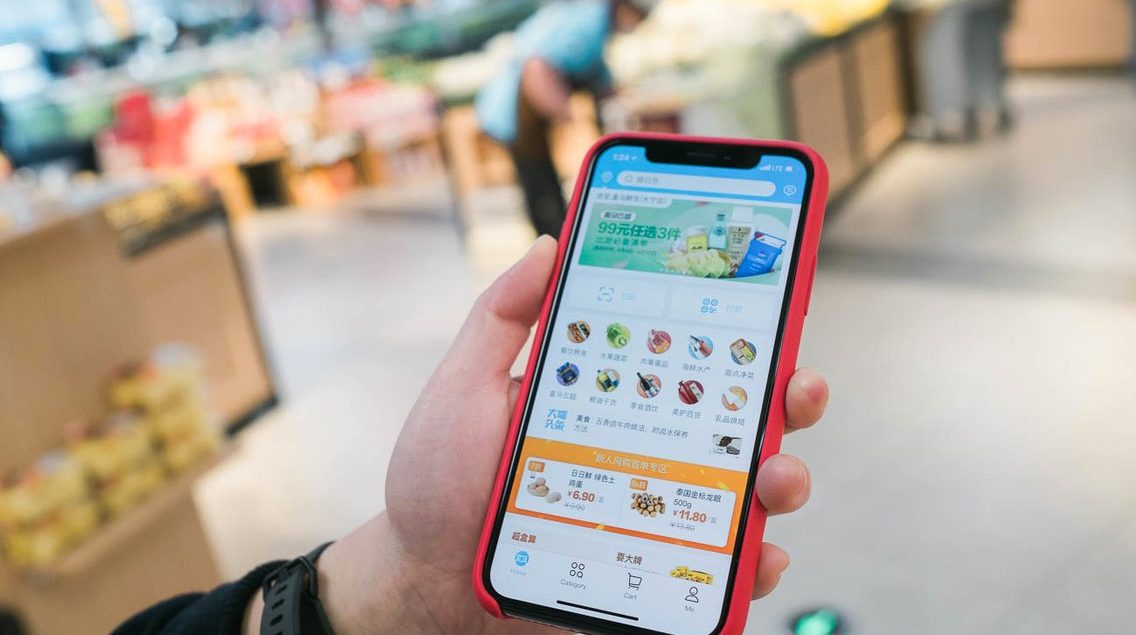 If you’ve ever wondered where the food at your grocery store comes from, and how long it took to get there, you’ve probably never shopped at Hema. It’s not the HEMA but a Chinese chain.

Seventeen Hema supermarkets in Shanghai recently launched a food-provenance feature that tells customers about an item’s farm-to-store journey. The information includes verifications such as photos of the distributor’s business licenses and food-safety certificates complete with an official government seal.

To access the function, in-store customers use the Hema mobile app to scan a food’s QR code, which brings up the provenance details. Because the information lives on the product page of each item, consumers shopping from home via app have access to it as well.

The New Retail-driven supermarket chain’s food-tracking system comes as Chinese consumers grow more sophisticated in their food choices and embrace a healthier lifestyle.  Hema is among the first grocery chains in China to offer such service. Since its implementation in January, over 1,700 items in nine categories—including meat, seafood, rice, tofu and soy products, fruits, vegetables, poultry and eggs, dairy and cooking oil—have been included in the system.

That includes watermelon. For Hema customers who want to know more than the place of origin, the system can tell them when a particular batch of watermelons was harvested—and by which farming collective. They can also find out the exact date when the watermelons were delivered to the store to assess freshness.

For products that need to be kept under a certain temperature, such as meat and fish, the system can even tell customers how cold it was inside the delivery truck. Hema said it plans to roll out the system to all of its 64 stores, in 13 cities, in China by year-end.

Established in early 2016, Hema integrates online and offline shopping into one seamless experience for customers, allowing to shop with a few clicks on their phones. With its in-store fulfillment system, orders can be delivered in as fast as 30 minutes to those who live within three kilometers of a Hema. The supermarket chain also has opened a “robot restaurant” at one of its stores, in Shanghai, as part of its continued push to create new consumer experiences.